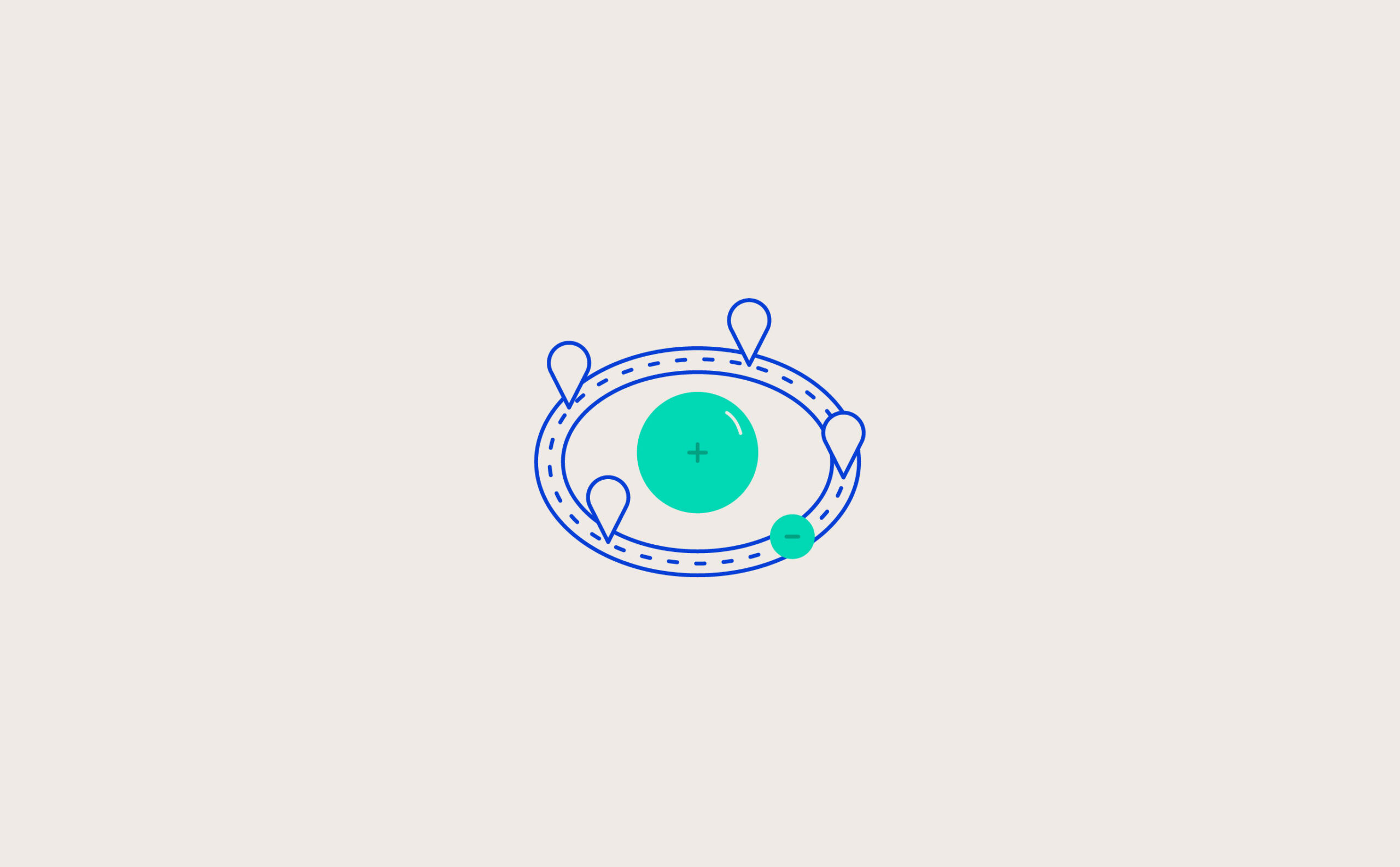 Reflections on a year in Economic Development in Alberta – Part 5

If you follow the news in Alberta you’ve probably started to hear about the possibility for the development of a large Hydrogen economy here. The Government of Alberta has published the Hydrogen Roadmap that gives a good overview of the scale of the opportunity. If things pan out, this could be Alberta’s energy export of the future, making use of our cheap and abundant natural gas feedstock to supply low-carbon energy to the world.

In a nutshell, this involves separating the Hydrogen atom from a molecule where it occurs in nature, transporting it to where energy will be used, and then combusting the Hydrogen atom and capturing the energy it provides. The combustion of the atom produces no carbon emissions, which makes Hydrogen an ideal source of green energy. There is significant demand for Hydrogen as an energy source in some Asian countries. Japan in particular has outlined a strategy to import incredible amounts of it. Filling even a portion of the anticipated Japanese demand could keep Alberta busy for decades.

While the combustion of Hydrogen is carbon-emission free, the production of it can create carbon emissions, depending on how you do it. In Alberta, our cheap and abundant natural gas supply lends itself well to the production of Hydrogen, but produces CO2 as a byproduct. However, the porous geology in many parts of Alberta lends itself to CCUS (Carbon Capture Utilization and Sequestration), a method of sequestering carbon underground rather than releasing it into the atmosphere. This part of the process is likely a requirement if we’re to meet the clean energy demand of international buyers. The Government of Alberta is actively working on this issue. It recently announced the results of an RFP process to develop CCUS hubs in the Industrial Heartland region, and has now issued another RFP for proposals to develop CCUS hubs throughout the province.

Additionally, we’re faced with the issue of market access. How can we safely and efficiently transport Hydrogen to international markets? Likely this would be in the form of methanol or ammonia, via pipeline or rail to west coast shipping ports.

The possibilities of this industry are enormous, and beginning to attract more and more attention. Recently the Canadian Hydrogen Convention in Edmonton brought together industry players and watchers from around the world. This conversation will continue to play a larger and larger role in the economic and political discourse in Alberta. If we can sort out the carbon sequestration and transport issues, and the international market for Hydrogen is as real as it looks, this could be the Next Big Thing in Alberta’s role as a global energy supplier.