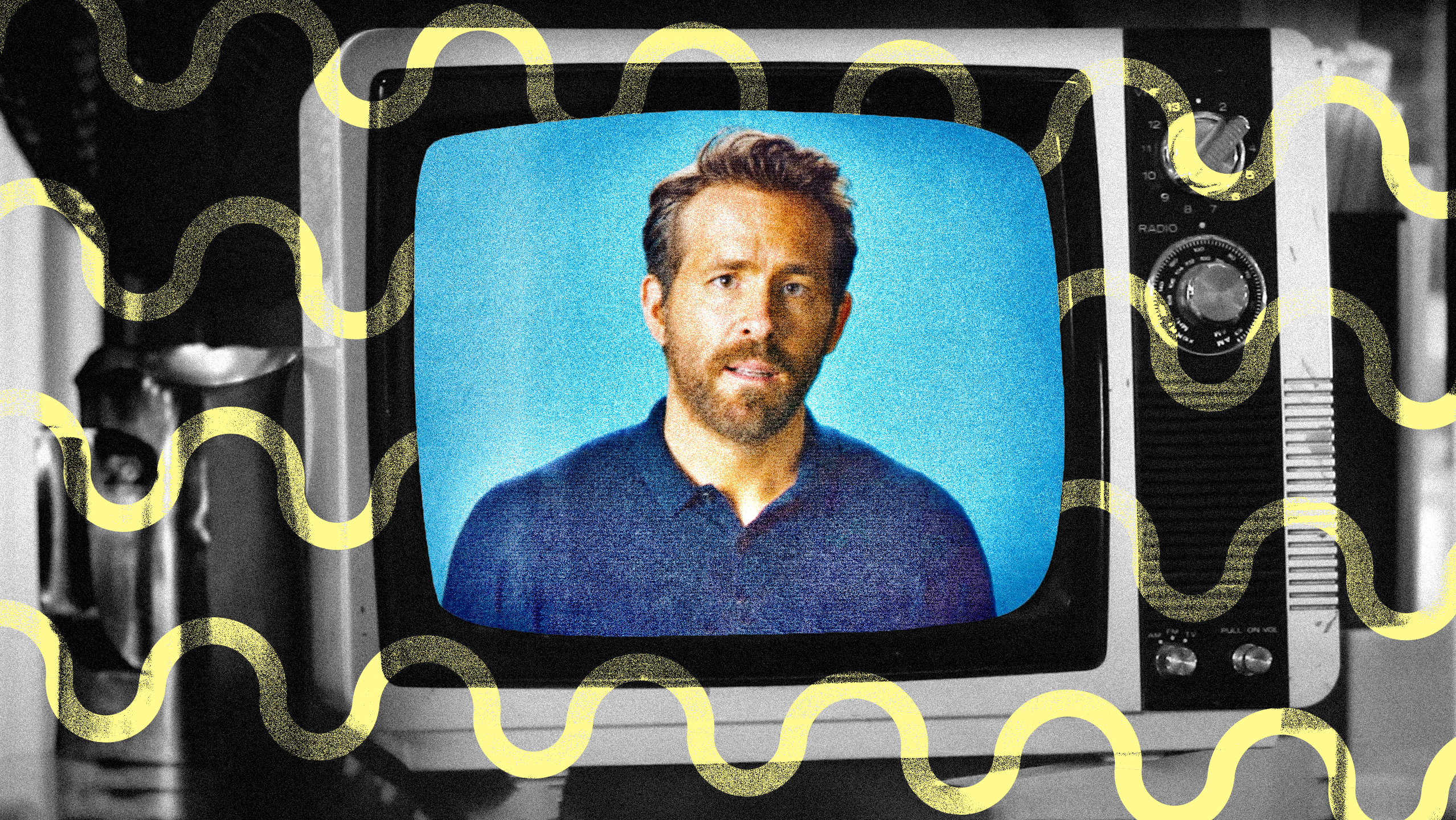 Ryan is correct; advertising IS supposed to be fun! That’s what attracted me to the industry in the first place, and a lot of the time it is fun for the average creative professional. But Ryan Reynolds isn’t your average ad man.

He’s had some big hits in advertising – like this ingenious spoof for his gin company. The magic of the ad is that it was smart, topical, and above all, timely. Reynolds saw the buzz erupting around a controversial Peloton ad, and his brand jumped right in with a witty, relatable take on it, which led to wide-spread industry discussion about the merits of what Reynolds calls “fast-vertising.”

The benefit of this quickened process is that a brand can react to what’s happening now in culture or current events, which can net the brand a lot of extra exposure and lets audiences know they’re on the pulse. People don’t always believe it if you tell them you’re smart or on-trend or in the know, so it’s a lot better to show them if you can. Fast-vertising does that, when it works.

But again, Reynolds’ experience as an advertiser isn’t exactly average. And that’s worth thinking about, before brands and agencies start converting wholesale to his vision.

Working for yourself is a little different.

Ever since successfully marketing Deadpool, Reynolds has been both client and agency in all his lauded work. It’s a lot easier to make stuff for yourself than for a paying client. Advertising in its essence is a service business.

If an ad agency says they can get to know your business and industry, get talent and production all lined up, and have an ad on the air for you within a few days, they’re probably going to miss some nuance. Or a lot of nuance. And sometimes it doesn’t matter, but sometimes it really, really does.

A great agency usually spends time getting to know your brand, your product, and your audiences before they start recommending tactics, and that does take some time. But if you’re working with a great agency, the results are probably worth the wait.

We can’t all just phone up the dream cast for our ads.

Given the success of Reynolds’ Peloton spoof, it came as no surprise that Peloton reached out to him to make a fast-vertisement for them. They wanted to hitch a ride on the buzz around the return of Sex in the City.

48 hours later, Reynolds and Peloton were celebrating, on every media channel possible, how quickly this commercial starring Chris Noth came together. In doing so, they criticized the entire advertising industry for being too slow and costly. I agree with them that agencies would be much slower than 48 hours.

There are back and forth meetings with clients on strategy, creative, production, and media. From Berlin’s own experience hiring Hollywood talent, I can tell you that only somebody with privilege (Reynolds) could get someone like Noth on set for a commercial within a day.

The typical process is much longer because there are a few layers of people (agents, managers, publicists) who shield the talent from the bombardment of business pitches. And even once the talent agrees to do the project, there is legal work and scheduling to do before production can begin.

There’s a reason we do our due diligence.

With his new ad for Peloton, Reynolds got a taste of the not-so fun part of advertising.

Within a week of the ad airing, stories of sexual misconduct started coming out in the media about Noth. Instantly, both Peloton and Reynolds wiped the internet clean of their posts, articles and especially the actual commercial.

If they’d done the due diligence that most clients and agencies do before they sign someone, the incident with Noth probably wouldn’t have happened at all. Reynolds’ golden boy reputation as an ad man wouldn’t have been tarnished, and Peloton wouldn’t have wasted money on a commercial that gave them only a slight uptick in their overall declining stock price.

Have fun with advertising… but maybe don’t rush it.