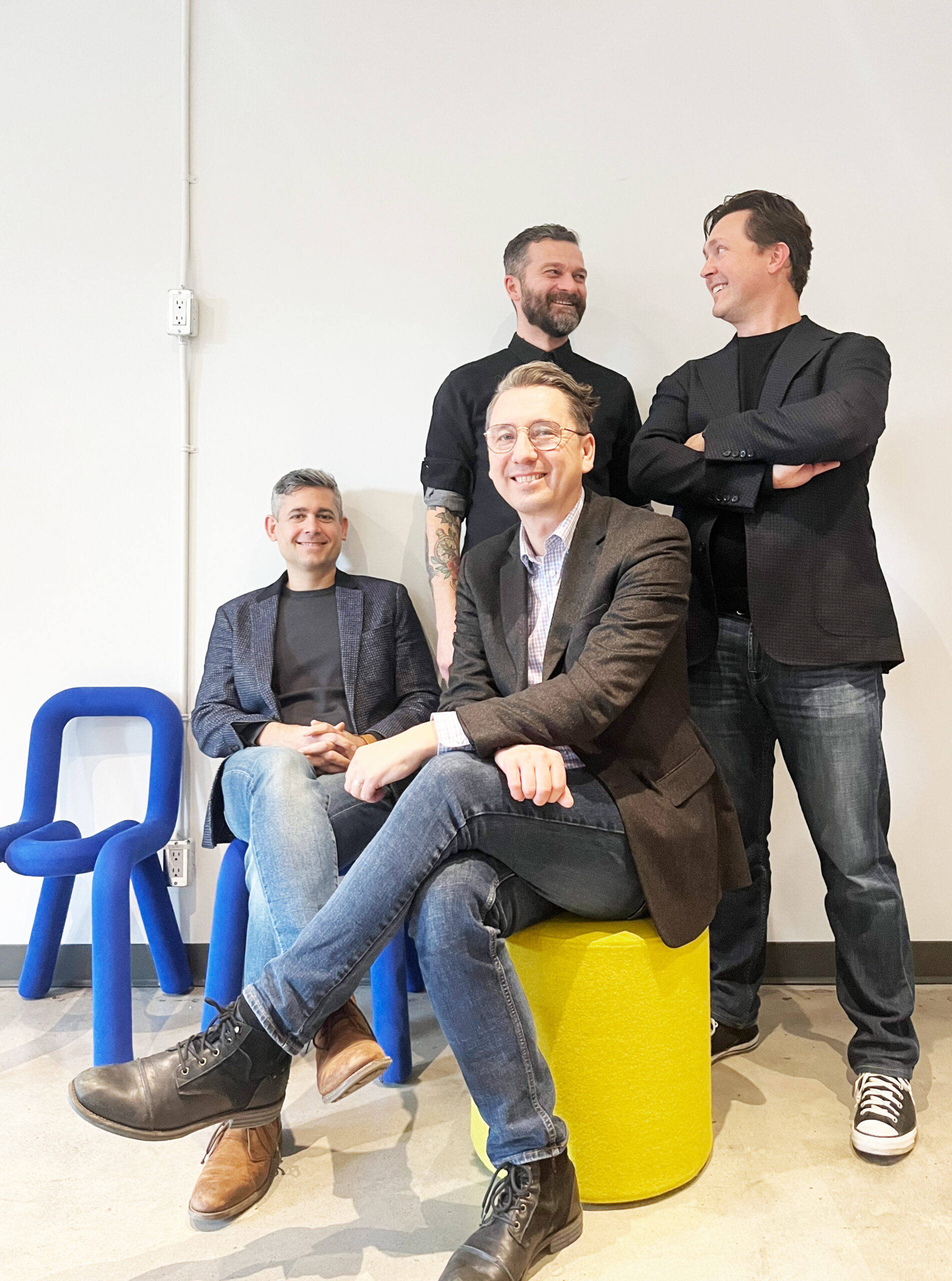 We are thrilled to announce that after a year on our team, Michael Walters has joined the partnership at Berlin Communications. Welcome, friend.

Michael Walters has always focused his work on helping people. He began his career as a community organizer, working at the Bissell Centre where he managed Our Voice, the Edmonton street newspaper and led other social enterprise activities aimed at helping people on the margins tell their stories and earn some money. Later, he led the Community Action Project and then the Greater Edmonton Alliance, working on issues like affordable housing, economic and business renewal, seniors care, food security, fair employment practices for newcomers and much more.

He turned his interest to elected politics, twice winning a seat on Edmonton City Council. There his work focussed on helping build resilience and stability into the way the City of Edmonton serves the people who live here. He championed regional collaboration on land use planning, economic development and public transit; He led work on climate adaptation, energy transition and flood mitigation; and served as one of the Council leads on affordable housing.

After finishing his term on Council, Michael joined our firm as a Senior Director for Public Relations and Strategy, helping our clients to achieve their aims through communications and advocacy.

Michael Walters brings a skill set that is unmatched in our market in the way he combines a deep and wide personal network, relationships at the highest levels in government and the private sector, and an unusual ability to create tension where he needs to and bring people together when that’s called for.

His personal characteristics of unimpeachable integrity, hard work, and a friendly and outgoing demeanor make him a perfect fit on our team. Walters has built up a busy client roster in his time at Berlin, and has room for several more clients who need support to achieve their public policy and communications aims in Alberta.