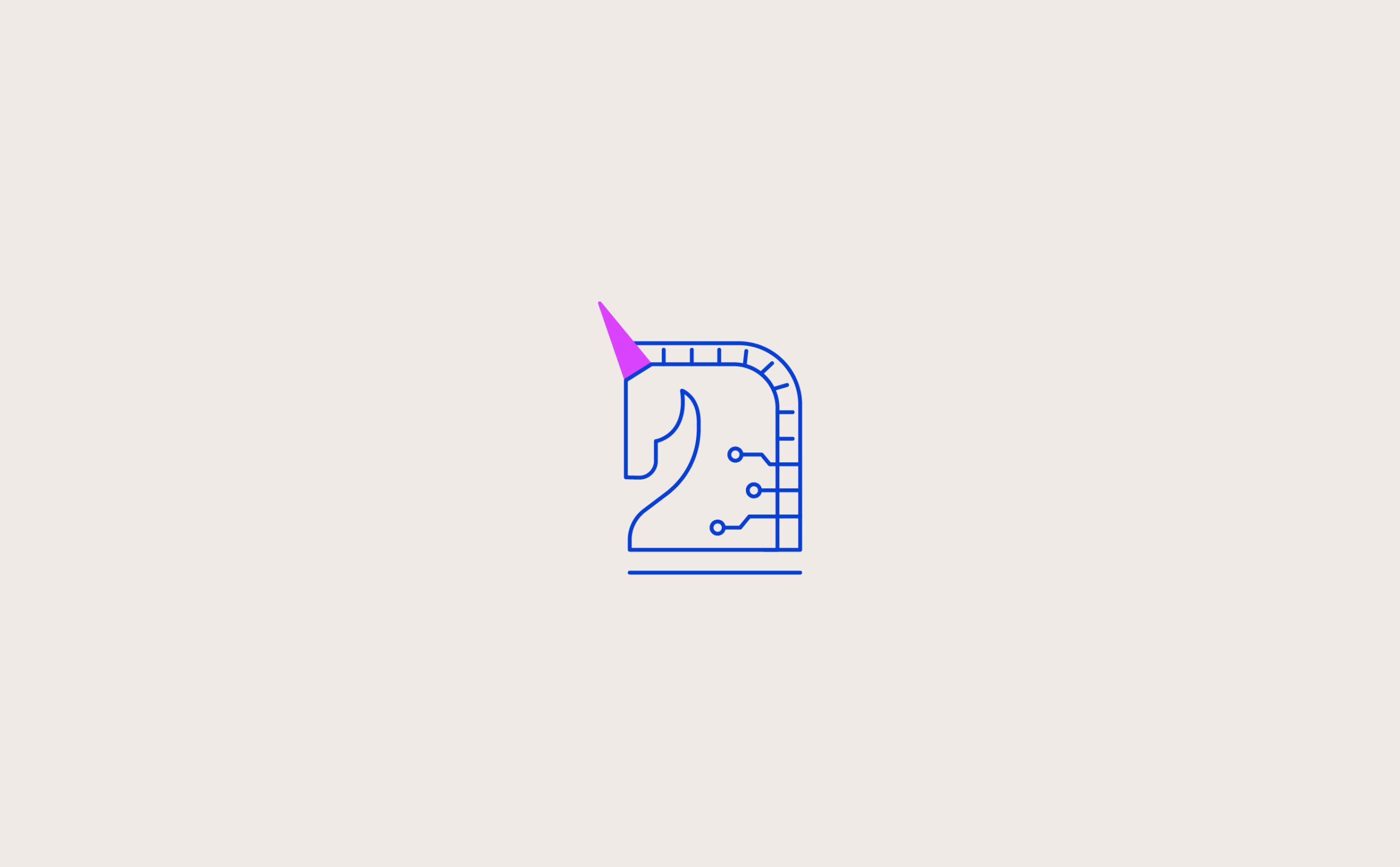 Sectors and Incentives in Alberta

Reflections on a year in Economic Development in Alberta – Part 3

Alberta has traditional strength in Energy and Agriculture, and that continues to make up a substantial part of our economic growth. But there is serious activity in the technology sector, and in particular technology as it applies to other sectors (think AgTech, FinTech, CleanTech, Life Sciences, etc.).

The push towards diversification is real, and is being led by industry probably as much as or more than government. The traditional industries of agriculture and energy are leading the way on technological innovation to improve their operations, and investing in R&D that will create long-term competitive advantages. There’s also now an emerging class of tech entrepreneurs and investors in Alberta who have made some money and are now looking for ways to deploy it.

We hear alot about Elon Musk these days as he smashes the news cycle in one direction or another. An early chapter in his story is as part of the “Paypal Mafia”. A lot of founders and early employees and investors in Paypal cashed out when it was bought by eBay and found themselves all at once with the benefit of youth, capital, risk tolerance, technical expertise and a good network. A deadly combo in business. The situation in Alberta today is not perfectly analogous, but everytime you hear of another tech “unicorn” in Alberta (and there are a few of them now) that’s another cohort of skilled and capitalized founders and early employees, some of whom will step up to the table over and over.

Alberta is not known for having a generous subsidy program, instead choosing to keep taxes low in order to in effect create a subsidy for all companies, rather than selecting some for special treatment. Some jurisdictions will basically write cheques to companies to entice them there. While that might sound like a good thing for companies, if a place has to pay you a lot to come there, prepare to pay a lot of tax once you get set up.

Alberta in general doesn’t take this approach. However, there are some grants and subsidies available if you know where to look, as well as federal government programs that companies in Alberta can make use of. Municipalities also have some flexibility in how they can smooth the landing for companies considering relocating there. If companies have a demonstrated established business and are considering bringing part of it here, there could be incentive money for them. The biggest thing to think about is jobs, and the second is capital expenditure (Capex). If a company can show that it’s coming with jobs and Capex, it is worthwhile to have conversations with all orders of government to see what might be possible.