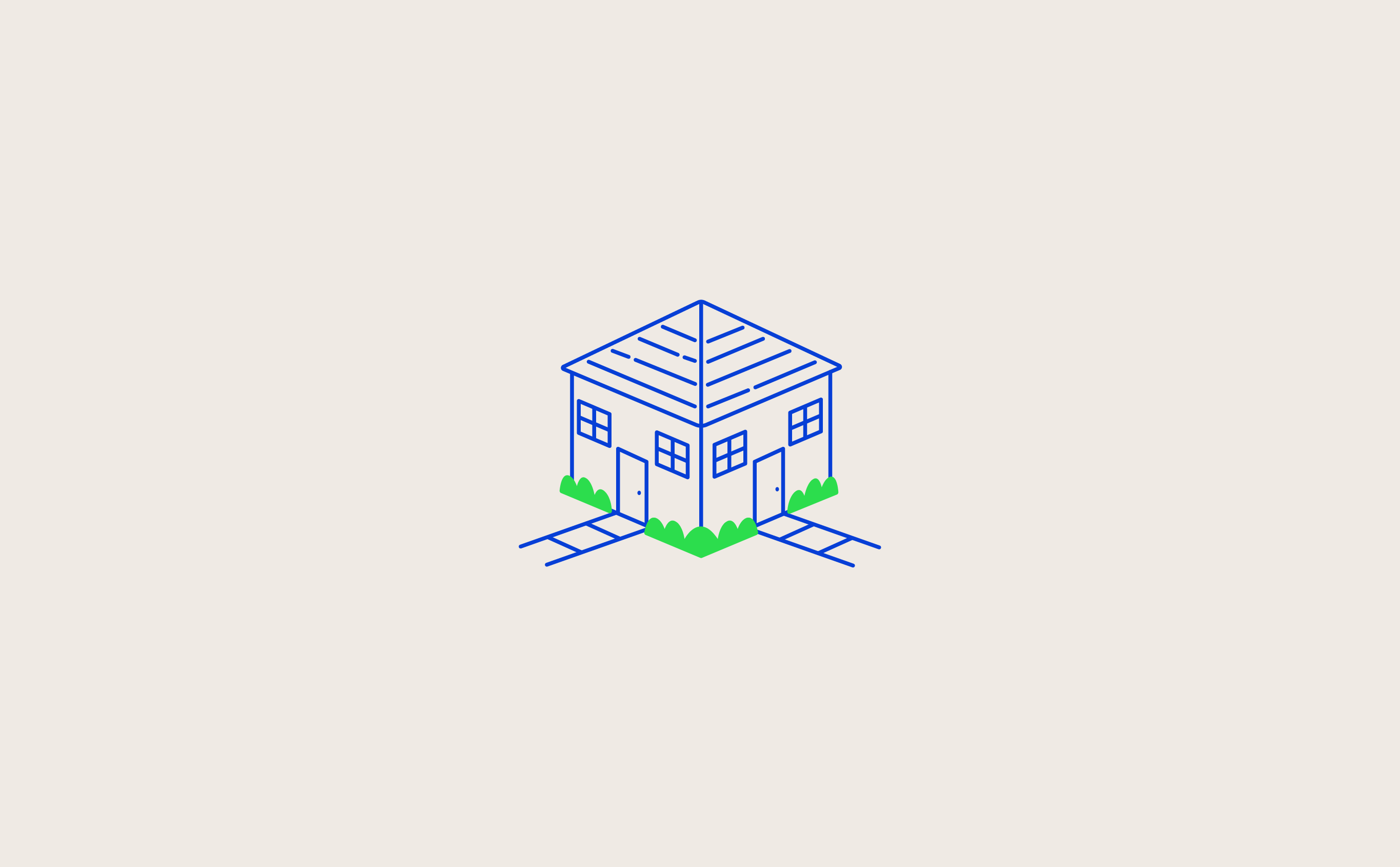 What Even is Economic Development?

Reflections on a year in Economic Development in Alberta – Part 2

Nearly every jurisdiction has a publicly-funded entit(ies) with a mandate to identify and pursue high-impact investment, and there’s a whole industry of people with careers in economic development. Basically, it is governments competing with each other to attract business to come set up shop, with all of the accompanying jobs, population, tax base growth and vitality that follow. In some cases jurisdictions are willing to offer large cash subsidies to companies willing to relocate there. Whether they offer cash, regulatory alignment, concierge services or other supports, it’s a competitive game, and the jurisdictions that do it well generate outsized returns for themselves in population and GDP growth.

My impression of economic development is that it’s a similar mix of art and science as the advertising and communications business that I’ve worked in most of my career – there are without question some best practices and established principles, but it’s not just a math problem. The people who are really good at it use their own special mix of strategic targeting of clients, understanding what the key decision-making factors and barriers are, and then solve those problems in a unique and creative way.

In economic development it is absolutely critical to ask the clients what it is they need. This is exactly the same as running an advertising agency. They might want what you’re selling, but they might not. In fact, the thing that they want might be even easier to provide than what you’d initially thought you’d have to do. For example, some companies engaging with economic development agencies are trying to get a subsidy. They want someone to write them a cheque, and may have a competing offer in their pocket already. It’s not impossible to get a cheque for a company, but it’s complicated. But if we assume that’s their aim, we end up going down that road too frequently. Sometimes they actually just need a good place to put their facility, or an introduction to some local businesses, or some other relatively low-cost service. Ask them, to find out.

In Alberta, all but the smallest municipalities have economic development people on staff, and the larger cities (or in Edmonton’s case, regions) have big stand-alone agencies. There are several provincial government departments that work in economic development in different ways (particularly Jobs, Economy and Innovation, but also Agriculture, Energy and others). And there are specialized subject matter agencies like the Alberta Industrial Heartland Association, which is kind of a joint venture between a number of municipalities north east of Edmonton and focuses on attracting investment in the large petrochemical cluster there.

In addition, many elected officials have a strong interest in economic development, as they feel a responsibility to their constituents to ensure good job opportunities are available, and they want those announcements. And a wide variety of lobbying firms and consulting companies are in the mix in different ways, often working for companies to help them navigate the relationships with various government entities.

An issue that arises from having so many players in the space is that it can be difficult to determine where the “front door” is, so to speak, for companies seeking to engage with the economic development ecosystem. There are lots of conversations within the ecosystem about how to work together, and many genuine efforts are undertaken to streamline the process for clients. But with so many organizations involved, many chasing the same opportunities, there’s bound to be a little bit of tripping over each other. I doubt this is unique to Alberta – my suspicion is that there are places all over the world where it’s hard to figure out where the front door to the economic development ecosystem is. But I think if you could be one of those rare places where it was really clear, you’d create real competitive advantage.

What this means for companies interested in engaging with the economic development system is that you’re probably going to have to have the same conversations a few times, so be prepared for that. But if you’re a strong company with real net new jobs and capital to bring to the table, there are a ton of people who are there to work hard to earn your business here in Alberta.